When is the Truth a Lie? 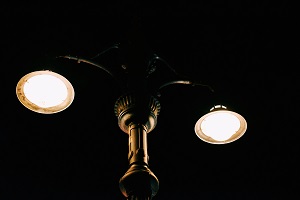 Zak Maymin, Ph.D. in Mathematics, is the author of six children's books about truth and ethics, including the Flying Fox series for pre-teens and a series for younger children. He uses his mathematical training to develop a logical first-principles approach to ethical, moral, and legal issues and to present these principles through the Socratic method. He has been a professor, a portfolio manager, and a chess player. Zak's articles are here.

Since I was a child, I have been captivated with the Truth. I knew you were supposed to tell the truth, but why? Liars obviously had a greater range of options: they can speak the truth, but they could also lie. That should lead to their advantages over simpletons who always tell the truth.

The questions seem basic, fundamental, and essential. Over thousands of years of fighting wars, conducting negotiations, and developing relationships, people must have found the right answers. What are those answers? Where can I read them? 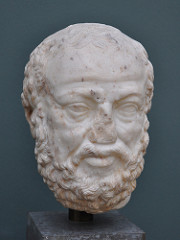 To me, the answers were always elusive. One day I’d think all issues related to the Truth are really simple. The next day, I would find exceptions to my answers, and the questions would stare at me again.

The older I get, the more confused I am. I think up more questions about the Truth and each of the questions seems to become more and more complex.

It took me a few years to write six books on Truth ostensibly for children, but actually for myself. I started with the simplest questions, trying to bring at least some clarity to the borderline between Truth and Lie. When is a joke not a joke but a lie? What is a white lie, and when is it ok to tell it? Can silence be a lie? Should one always stand up for the Truth?

Combining fairy tales and everyday situations, the books pose such questions and discuss possible answers. Did writing the books help me? A little. But I am reexamining my answers and still pondering new questions.

Can Truth be a Lie? 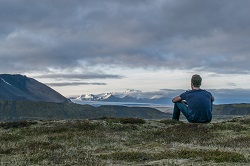 Pondering this question led me to a study by Todd Rogers and colleagues at Harvard on the third most frequent type of lying.

The third type is paltering: when the person misleads you by giving you a true statement which doesn’t exactly answer your question. The authors give the following example of paltering. A prominent politician was once asked: “You had no sexual relationship with this young woman?” He answered: “There is not a sexual relationship – that is accurate.” The answer, though technically true since the relationship ended months before the question was asked, was misleading because it implied that that relationship had never occurred when in fact it had.

According to the study, paltering is often used in business negotiations. It turns out that negotiators who palter fool themselves, not their target. Those negotiators wrongly believe that their behavior is acceptable, but when detected, paltering harms reputations and trust just as much as does lying by commission. 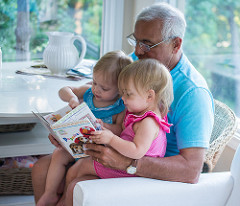 Adult and children, reading together

When Is Paltering OK?

Having studied that research I’d like to add one caveat. In my opinion, it is acceptable for people to palter if the questions, in their judgment, were inappropriate. It is certainly okay to palter if you make it clear in your answer that you don’t want to answer the original question.

Here’s an example. One of my friends when asked, “Do you believe in God?” answers, “I believe in nature.”

I’ll end up with a question. Do you think my friend’s answer is paltering? Or is it okay to tell the truth even if you are not answering the question fully if you believe that the question was inappropriate and/or if it’s a polite way to clearly imply that you don’t want to answer the question?

Nice article. Related to this – a framework for ethical speech that was shared with me and that I like to use is:
Is it truthful
Is it helpful
Is it the right time

To tell the truth, we lie almost constantly and every day: from small tricks and hushing up small flaws – to the greatest deception and slander. Lying is part of our life. It often happens that a person who has never lied in his life, is taken to judge what is true and what is false.