#CharacterDay on March 20: Film Premiere of The Science of Character 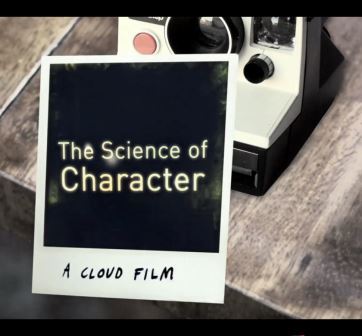 Tiffany Shlain has been honored by Newsweek as one of the "Women Shaping the 21st Century." Tiffany is a filmmaker and founder of the Webby Awards. Her films and work have received 60 awards including a Disruptive Innovation Award from Tribeca Film Festival. The US State Department sends her with her films to embassies around the world to represent America. Website. Twitter @tiffanyshlain

Today is #CharacterDay, the premiere of my 8-minute film that explores the social science and neuroscience behind character development and how we can shape who we are.

Join us today by watching the film, participating in the global question and answer sessions, and diving into free online discussion guides and curated lists of media that explore ways to develop each character strength. All this is happening at letitripple.org/character. Everything is complementary.

Our goal was to have 250 schools premiere the film for #CharacterDay. We now have over 1500 elementary, middle, and high schools, universities, organizations, museums, and company-wide screenings happening all over the world, spanning all 50 states in the U.S. and over 40 countries! You can imagine how ecstatic we are with the response.

View the film today. Online it’s embedded below. Subscribers and those that would like to see captions in Arabic, German, French, Hindi, Russian, Spanish, Swahili, or Chinese, go to Science of Character in YouTube. To choose a different language, click on the CC icon below the film in YouTube.

Ask Questions: We will also have a global Q&A all day on Thursday hitting all time zones with different sessions hosted by world luminaries in the field of character development from University of California at Berkeley, Harvard, Yale, University of Pennsylvania, and many more. Participants include Neal Mayerson from the VIA Institute (at 1pm ET), Angela Duckworth from the University of Pennsylvania (at 8:30pm ET), Annie Fox, author of Teaching Kids to Be Good People: Progressive Parenting for the 21st Century (at noon ET), and many more. To view the list of discussion leaders, join the the current Google Hangout, or view recorded conversations, go to letitripple.org/global_qa.

We can’t wait to experience our first-ever global cloud film premiere with all of you! Join us in flipping the whole premiere model upside down. 😉 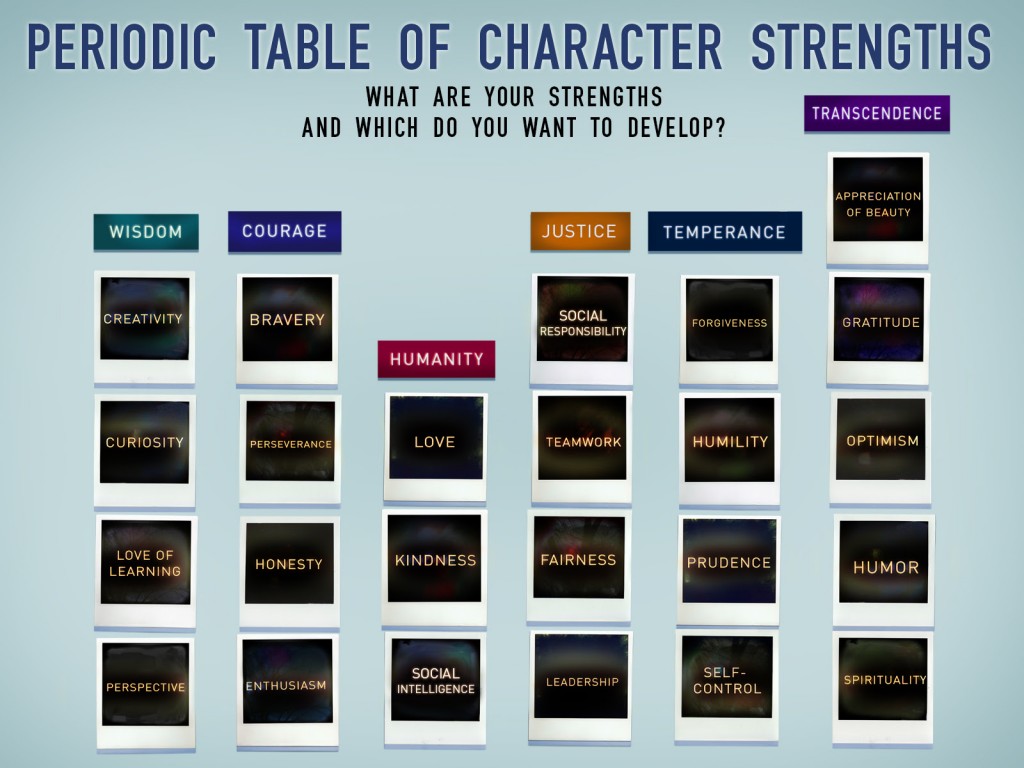 Honored by Newsweek as one of the “Women Shaping the 21st Century,” Tiffany Shlain is a filmmaker and founder of the Webby Awards. Her films and work have received 60 awards including a Disruptive Innovation Award from Tribeca Film Festival and The US State Department sends her with her films to embassies around the world to represent America. www.tiffanyshlain.com twitter @tiffanyshlain

Increasing Happiness: Invitation to Participate in a Research Study