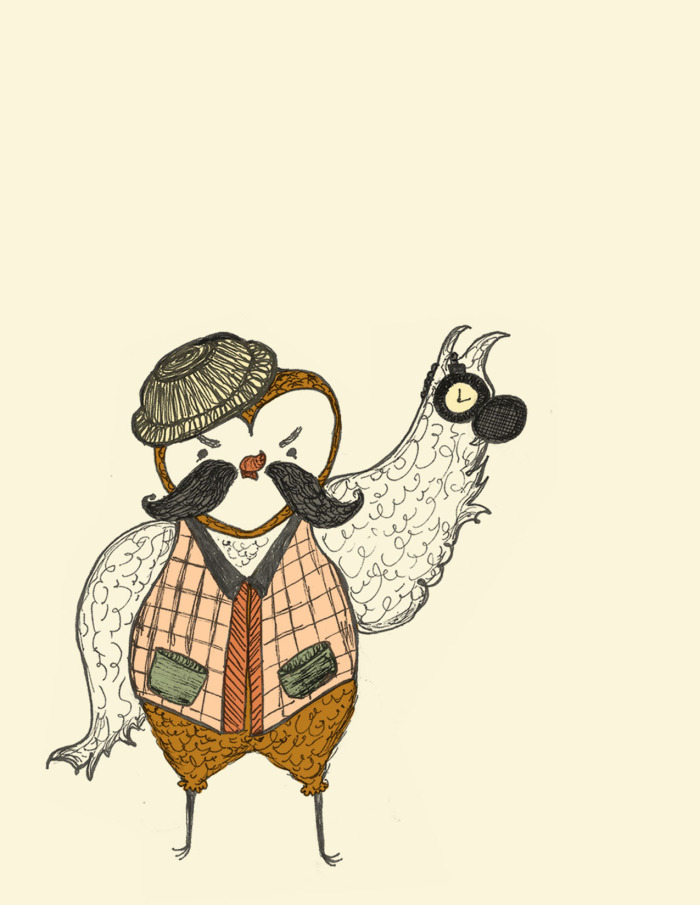 Orin C. Davis is the first person to earn a doctorate in Positive Psychology. His research focuses on flow, creativity, hypnosis, and mentoring, and it spans both the workplace and daily life. He runs the Quality of Life Laboratory and is a freelance consultant. Orin's Web site. Orin's articles are here.

From my very first blog post as a newly-minted Ph.D. in positive psychology, Reverse Engineering Positive Psychology, I have been talking about the difference between the findings of research studies and their applications to an individual’s daily life. I pointed out that the results are based on differences in the averages between groups, and that group-level results are in no way indicative of one person’s experience. Consequently, I suggested that people need to reverse-engineer the findings of research to their own lives.

In my recent TEDx talk, Help Yourself to Self-Help, I took this one step further. 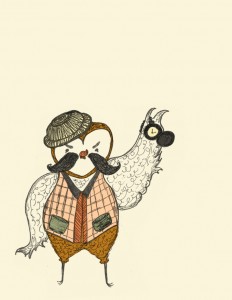 It’s not just the research that we need to reverse-engineer, it’s all advice! At the very least, we need to do this with all of the advice that comes from people who do not know us personally. After all, they are providing generic suggestions based on their experiences and those of the people they know, none of whom is you. Yet we pay these same strangers for their supposed objectivity, and we passively take their advice as if they actually know what we need to do.

Being passive learners who do not question and challenge is a common mistake in dealing with advice and self-help, but the second and almost equally large mistake is believing that the nebulous thing called “success” is enabled by one set of best practices. The fact is, almost everyone has a slightly different twist on what success means, and it may or may not match the premises of the advice givers.

But even when the conceptions match and the best practices really are the best, they still might not be feasible! After all, the best practices are almost always distilled from those who achieved a certain measure of success defined a certain way. Almost always, they fail to consider the percentage of people who tried the same technique and failed. The running joke is the centenarian whose secret to long life is eating bacon. It’s rather hard to interview the bacon eaters who failed to become centenarians to find out why the trick didn’t work. Maybe they ate the wrong kind of bacon…. 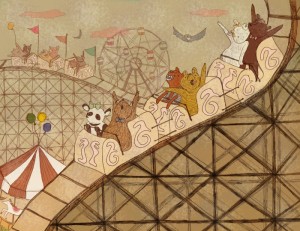 But what about the advice of people who know you well? When they give you good advice, they often provide you with an alternative vision of yourself, often a better vision. You can choose to accept that or not, but there is likely some value in the view if the adviser is someone you trust and/or who knows you well. If you accept it, you need to be an active learner and consider how it might be possible to get to that better version of yourself.

Part of what makes the change so difficult is that the adviser is not actually in your head. So, in the process of being an active listener, you need to reverse-engineer the information you are given so that you can engage the process of change on your own terms. In doing so, you can avoid following someone else’s path, and follow your own.

What’s the trick to it? Check out the talk, Help Yourself to Self Help!

Image Credits: Both illustrations are used with permission from the fearless illustrator, Tamisha Anthony.

Opening Up To Goodness

Great advice, Orin! Of course I will personalize it and remember to reverse engineer 🙂 Seriously, this is an important reminder when people are looking for the magic pill or “exercising by jumping to conclusions”.

This article begs to be read and reread until the message becomes a part of one’s mind set. On my first reading I lingered on one of its great points like how some advice is both given and received AS IF the giver actually knows what the receiver should do. My observation is that this frequently occurs if both parties hold the same theoretical beliefs. Putting it differently, new ways in which God works are always occurring; and who would question them. After all, it is not a matter of what occurred but whether you believe in God.