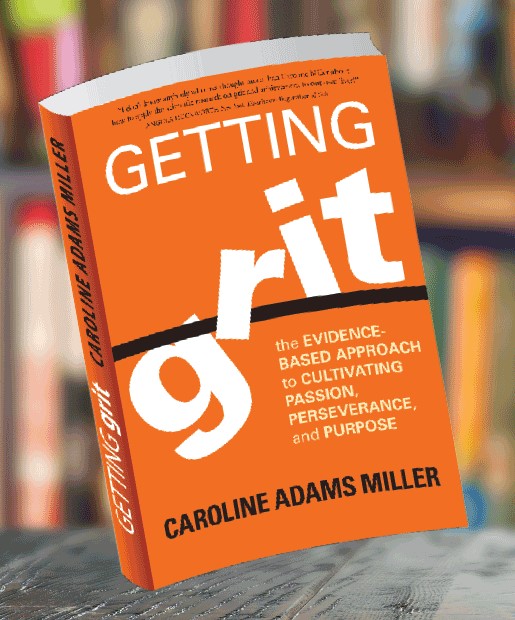 “When we learn how to set the right goals and see them through to the finish line, become comfortable with discomfort, and use setbacks as springboards, we can live with passion, purpose, and perseverance.” Getting Grit, p. 5

Grit came to the forefront last year when Angela Duckworth published a book describing the research on passion and perseverance in the pursuit of long-term goals. Duckworth told stories about grit in action and grit in the making. Since then there has been lively discussion around questions such as 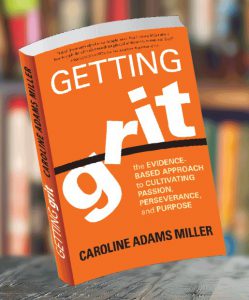 Enter Caroline Miller’s new book, Getting Grit. Miller builds on the goal-setting foundation she established in Creating Your Best Life to address these questions in a clear and compelling way. As a striver herself and a performance coach, she has seen grit develop, sometimes go awry, and sometimes drive amazing long-term progress toward very hard goals. Miller’s definition of authentic grit will give you a hint about her answers to these questions.

“the passionate pursuit of hard goals that awes and inspires others to become better people, flourish emotionally, take positive risks, and live their best lives. For me, grit isn’t a positive unless it is a force for good.” Getting Grit, pp 14-15 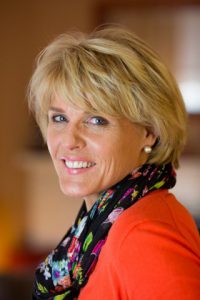 A Coach Between Book Covers

Getting Grit is like finding a grit coach between book covers. If you believe you need clearer goals, greater motivation to follow them through, and help dealing with discomfort and setbacks, you might hire someone like Miller to be your performance coach. If that’s out of reach, start with Miller’s new book and work through the exercises she provides to build this complex quality. Keep in mind Miller’s important caveat:

“Developing authentic grit means experimenting with these ideas, practicing them over and over, learning what works through trial and error, and evolving from a cook who masters one behavior at a time to a master chef who blends them all together repeatedly with hard work and for the right reasons.” Getting Grit, p. 91

I firmly believe in thinking of life as a series of experiments. Here are grit ingredients she suggests including in your own experiments with baking a grit cake (metaphor Miller’s). 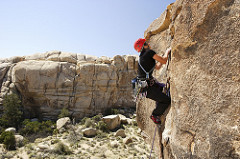 In her book and her earlier TEDx talk, Miller expresses deep concern that we are experiencing a grit deficit right now and that the Millennial Generation has been bubble-wrapped to the point that they aren’t learning to do hard things. There is a clear suggestion that helicopter parents are standing between them and things they need to learn.

I have a little hesitation about the urgency of Miller’s argument. I do agree that my generation of parents has been over-protective, but in my opinion it’s a temporary over-correction for too little protection in preceding generations. When my mother was growing up, children had great freedom starting at very early ages, shooed outside, and called in for meals. Imagine what they learned from so much independence! But there is a family story about my father falling into an irrigation ditch at the age of 4 while playing with his 6- and 7-year-old siblings. He only survived the fast-flowing water because his coat filled up with air and kept him afloat until the current pushed him close to a bank so that his siblings could pull him out. At least one of my mother’s cousins drowned in an irrigation ditch. People no longer routinely leave a 7-year-old in charge of two younger siblings, and I don’t find that a bad thing.

Perhaps Getting Grit will contribute to a swing back toward the middle, helping parents learn how to be there for their children without getting between them and the difficult things they need to face to grow wise and strong.

Getting Grit is a clear, application-oriented book full of reflection questions, activities, and exercises for people who want to build authentic grit that will make a difference not just to themselves, but also for the communities around them.

Duckworth, A. (2016). Grit: The Power of Passion and Perseverance. Scribner.

Photo Credit:
Book cover and picture of Caroline Adams Miller from the Getting Grit site
Others from Flickr via Compfight with Creative Commons licenses
ericfoltz

What’s Love Got to Do With It?

Hi, Kathryn, Your book review is one of the most comprehensive and creative I have read in a long time. “A coach between the covers” is a genius statement. I totally agree. Caroline’s new book adds another layer to what we have academically read about grit in the past: practicality. I am recommending this hearty book to my coaching positivity clients. It is down-to earth, yet meaty with wisdom and terrific stories to make learning grit doable for all. You bet it takes time and effort to create new grit habits. But if you want to get it done, no matter what it is, this is the book to teach you how to harness goal success with a happiness chaser. Many thanks.

Thank you, Judy! I had fun with the idea of “a coach between the covers.”

You are one wickedly talented wordsmith, dear Kathryn, and you are welcomed.