Many years ago, one of my fellow workers gradually became less and less motivated. He’d come to work, but spend his time reading the paper, making private phone calls, or hanging out in the break room. Since his job involved long-term work on several projects, it wasn’t immediately clear how unproductive he had become.

When it began to be clear, nothing happened. Nobody spoke to him about his performance. The newspaper reading, phone calls, and long breaks continued.

After awhile, he shook off whatever was bothering him, got back to the job at hand, and became very productive again. But he had gained a reputation as a slacker. No matter what he did, he couldn’t get past it. He had to leave the organization to get his next promotion.

Here are some of the lessons I learned from my friend’s career trajectory: 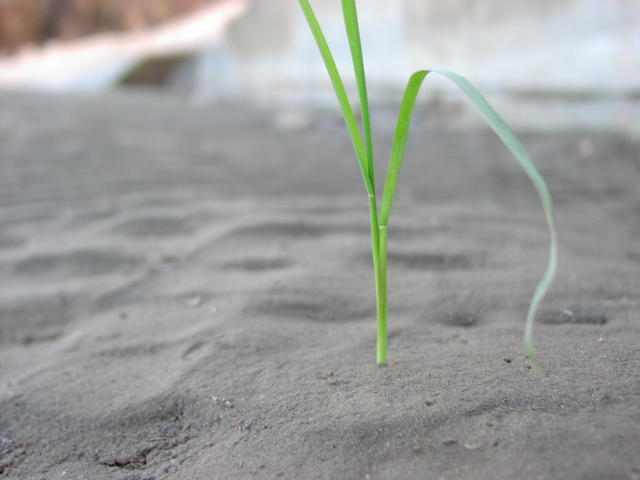 Withholding negative feedback does nobody a favor — not the person who needs it nor the bystanders. Everybody starts wondering if management notices or cares.

Individual motivation rises and falls over the course of a career. Sometimes motivation is high. People feel competent. They have others to please or serve. They believe their jobs are worth doing. They are given leeway to figure out how to do the job themselves. Sometimes, motivation sinks. Such fluctuation seems to be a fact of life.

Different people in the same organization will respond to different motivation levers. All of these levers are available to work on motivating yourself as well as others. Assume you’re feeling a low level of motivation right now for something you know you need to do – such as look for a new job. Do you need to increase your sense of competence, perhaps by breaking up the job into smaller pieces or by reflecting on past successes? Can you think about someone you want to please or who believes in you? Do you believe the activity is meaningful? Do you have just the right amount of autonomy? Often these questions inspire pathways to meaningful change.

Self-efficacy is defined as “people’s beliefs about their capabilities to produce designated levels of performance that exercise influence over events that affect their lives.” Bandura’s research defines four good levers for working on self-efficacy.

Once you have a reputation for poor performance, it is very hard to change in other people’s eyes, even when performance improves. The confirmation bias is in play: people tend to see whatever confirms their existing opinions. They have a harder time acknowledging new behaviors. It’s hard to allow someone to change. When I struggle to give that important space, I remember what a loss it was when my friend left our organization.

Effective feedback, motivation levers, self-efficacy, and giving people a chance to change are among my favorite positive psychology topics.

Bandura, A. (1997). Self-Efficacy: The Exercise of Control. Worth Publishers.

Britton, K. (2008). Motivation and Self-Determination Theory. This is the most popular article in my blog, with about 3500 hits since it was first posted last May.

Britton, K. (2008). Series of blog articles on giving feedback, including one called There is a Place for Appropriate Negativity.

Paglis, L. (2008). The “It’s not my fault!” exercise: Exploring the causes and consequences of managers’ explanations for poor performance. Journal of Management Education, 32(5), 613-628.

Is It a Dog-Eat-Dog World, or Are We Born to Be Good? A Book Review

Three Stones between Health and Illness

Kathryn,
Excellent job of summarizing key psychological necessities of motivation. This is so essential right now for leaders and managers to understand and practice. Many of the companies I’m working with are suffering from employee lack of motivation. They are tired, demotivated, feel that they have no control and so they’ve given up. This is a wonderful compilation of knowledge and skills for any manager to apply in difficult times. Thanks for this great and timely article.
Scott

Kathryn-
Teachers need to see this article and see how important motivation is to sustaining effort, and that this is a set of symptoms, not a set of moral failings.

Excellent and well-organized information!! Love the levers for self-efficacy concept!

Thank you, Scott and Sherri,

I believe there is no one-size-fits-all answer to motivation, and somehow I find it liberating to think of motivation rising and falling over the course of a career — without it being a moral failing, in Sherri’s words. I guess that’s called taking the long view!

I think understanding that there are various facets of motivation is an important message for teachers. Perhaps it could also help them take responsibility only for as much of motivation as they have the power to affect — some but not all of it.