Do Not Take the Contemplative Panic! 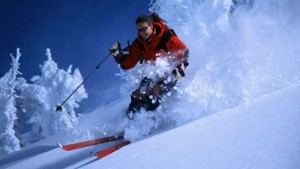 Skiing for the first time in my life earlier this year, I was offered by my wonderful Italian ski instructor a new positive psychology construct I want to share with you.

Carlos was nearly as old as me but he had been skiing since he was six, and so had over 50 years’ additional expertise. There are reasons why I had never been skiing before and not the least of these is the fact that I am scared of heights: I don’t like escalators, I sweat and shake in elevators that have glass surrounds, I am pretty much terrified flying (which I deal with by reading incessantly and talking to no-one before, during, or on the plane), and the prospect of going up a ski-lift or gondola made me stop breathing (until I remembered that I should – breathe, that is). But my partner Shelagh and her two adolescent kids are keen skiers, and Shelagh would indeed be a very good skier had motherhood and life not intervened. So we went.

“No Scare” on the Slopes 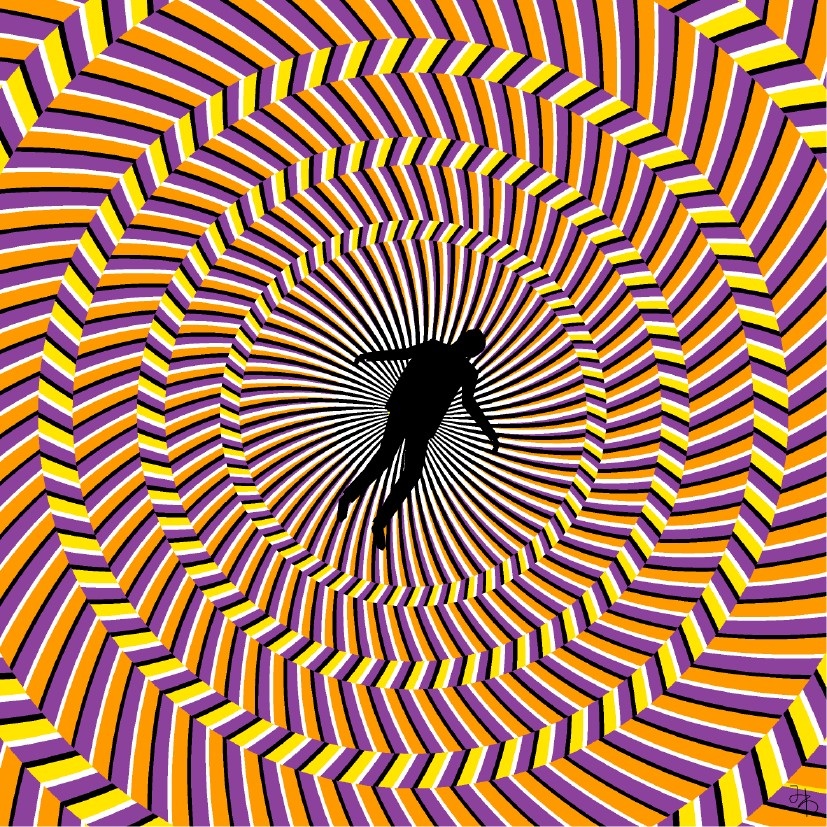 The deal was never that I would actually ski, only that I would fly with them (silently) and also be there. However once there, you can’t not do it, can you? The weather was fantastic, Cervino – the Matterhorn – which we were at the foot of looked fabulous, if scary. I had borrowed all the right gear, the confidence and exuberance of the adolescents (including nephews) was infectious, and anyway I had to make sure Shelagh didn’t just run off with her ski instructor. So we rented the boots and skis and I closed my eyes as the gondola rattled up to 2,500 feet.

As the rest of the party sped of in search of blue and preferably red runs, I found myself in a nursery class of mixed ages, trying desperately to stop these skis at the end of my legs from even attempting what they were beautifully designed to do – slide frictionlessly over the snow. To an extent in social conversation, I could justify my caution as being because I was self-employed and couldn’t afford to be injured, but we all knew the reality.

Carlos, my instructor, was magnificent and apart from keeping me safe achieved enough that by the end of the week I could descend in control, turning and pacing enough to get my certificate and badge. Carlos had sussed me on day one, and would often at crucial moments say, in his Italian English, “No Scare! No Scare!” which was an instruction really. No-one shouted “No Scare” to the super-confident 6-year-olds. With only skis, no poles, they would start in groups of 12 or so standing rock-solid at the top, skis in their snow plough positions whilst they did the splits from their knees down, and then they would be led off as a group in those enchanting S-curves down the hill – the Pennsylvania Ballet could not perform Swan Lake as well.

In the meantime, Carlos had invented a new positive psychology construct. He would stop what everyone was doing, and looking me in the eyes say, “An-goose! ” (which is Italian apparently for Angus) “Oh, An-goose, An-goose – Do not take the contemplative panic!” Shelagh knew exactly what he meant, “Of course you think too much – Doh!” By day three I would be heading for catastrophe, always on a right turn, and the whole hill would hear Carlos should out from the bottom “An-goose! An-goose! Do not take the contemplative panic!”

I have no ambition to be a great or even particularly competent skier. It is enough to be able to go with those I love and also enjoy it myself. I made only small progress, but each day I was achieving things I had feared to attempt the day before. And what was the source of the fear? My “contemplative panic.”

God, do I know more about thinking than those 6-year-olds! ? Panic must be a useful emotion (evolutionary theory would argue), or at least not a damning one. Desert shrews, who lie somewhere in our evolutionary tale, succeed in finding food as they pop out of holes for brief safe periods not by a rational process but by scurrying about randomly (mathematics demonstrates their greater chance of finding food thereby) and maybe that is a form of useful panic. Indeed some might well argue that there is a world shortage of panic, not just in the corporate/academic/institutional world but environmentally and socially.

And Carlos – 50+ years in the mountains – would recognize the value certainly of alarm at events outside one’s thinking, even indeed of panic in some avalanche situations. He was trying to get me not to panic at the version of the world that I had in my brain – Do not take the contemplative panic! For it was not only needless but disabling as a skier. He wanted me to engage with the real world – and so to flow down the hill, swishing confident in all my turns. And sometimes I glimpsed, my whole body glimpsed, what he meant. 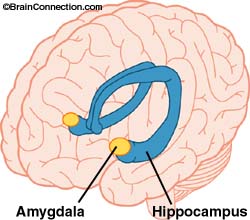 The danger of an avalanche that week on the nursery hill even under the Matterhorn is incalculably small; the most dangerous aspects of trips to the University of Pennsylvania were realistically crossing the roads. The short-circuit between dangers in the real world and action is the amygdala, evolved to by-pass cognitive delay we assume but maybe there is something too about avoiding panic over non-real dangers. Maybe we, I at least, need to learn to love my amygdala better.

Applying Positive Psychology has to be holistic – body, soul, and rhythm. And I guess we are still on the nursery hill, the first engineers. In the rock-solid snow ploughs of the 6-year-olds, there is “first do no harm:” stick with the science. Perhaps it is not science, but I find Carlos’s injunction to not take the contemplative panic useful in many situations, and I can assure you that the sight of me skiing downhill provides a different vision of random controlled trial.

The Summer of Self-Acceptance

I can surely share Carlo’s distress over the contemplative panic. In the last hour, I have been prompting, teasing, scolding, cajoling, lecturing, coaching, coaxing … basically doing whatever – to get my kid to respond to a selection of 4 bars of music played to her, by singing the notes back to me. Sounds easy?

Emma is pitch perfect and has a memory for pages of difficult piano or violin music. Her music exam in 2 weeks include an aural section where she has to listen to 4 bars of music and sing them. The crunch: “Mummy I can’t remember!” She was getting hysterical (and I was tempted to do the same).

Then I guessed that she might be making things complicated for herself inside her head. When she hears music, she codifies it in solfege ie singing in do re mi instantly and perfectly. However in the short window of time given for her response, she couldn’t translate solfege to la-la-la fast enough and so after several failed attempts, she panicks, believing that she cannot remember the music.
With that aha! I told her to blank her mind and listen in la-la-la’s and then played really easy trial selections to her. Bingo! it worked. Now on to more difficult ones tomorrow.

I came back to my computer and chanced upon your article. Such coincidence. I love your wonderful new PP construct “contemplative panic”. Scaring ourselves before an event is a cognitive endeavor that perhaps belong to those terrible thinking traps (K. Reivich & A. Shatte in the Resilience Ractor). One way to get rid of such self-inhibiting thoughts is to run them through the ABCDE technique (see Gifts, Talents & Strengths).

sorry. The Resilience Factor by Karen reivich and Andrew Shatte.