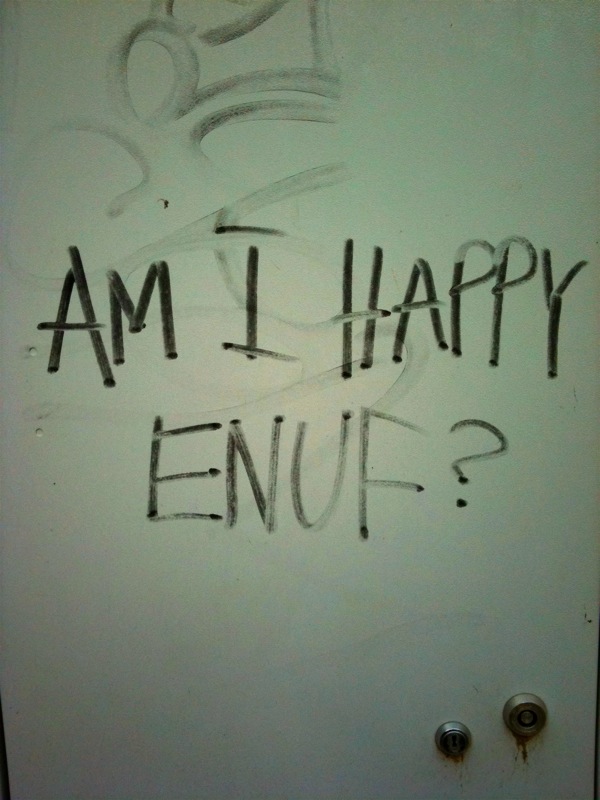 “Isn’t there a place in which we’re not positive or negative, but we’re neutral and objective?” This comment was made recently by a member of team in a discussion about how emotions, reactions, and behaviors impact team conversations and team relationships. This comment led to a broader discussion of how individuals can apply mindfulness practices to be less reactive and more constructive in workplace interactions. 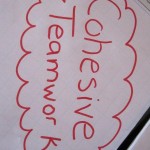 It was suggested that rather than trying to be less negative or more positive, people could use the practice of mindfulness to create more effective outcomes. While witnessing this conversation I thought to myself that a decade or more ago this conversation would not have occurred frequently at work. Now it is not uncommon for teams to discuss mindfulness and meditation as practices which can enhance personal and professional effectiveness.

This increasing interest in mindfulness is occurring in the world of positive psychology, where mindfulness is becoming an important member of the kit of practices to help build optimal functioning. In chapter 22 of the new book Designing Positive Psychology: Taking Stock and Moving Forward, Baer and Lykins suggest, “because mindfulness training appears to have a broad range of outcomes, including enhancement of positive characteristics, its potential contribution to optimal human functioning warrants substantially increased attention.”

In this chapter, Baer and Lykins state that both mindfulness training and positive psychology are “concerned with the development and cultivation of human strengths and adaptive characteristics.” Positive psychology is about the scientific study of building strength, well-being, and optimal functioning. Mindfulness practices help to relieve suffering and to cultivate characteristics such as well-being, strength, compassion, openness, and equanimity. 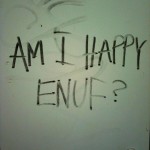 The authors also suggest that although both mindfulness and positive psychology have the same outcomes, their paths are different. Mindfulness occurs through practices which include non-judgmental acceptance and being open to experiences, sensations, thoughts, and emotions. Practitioners do not try to evaluate, change, or stop those experiences from occurring. The authors suggest that positive psychology is different in that positive psychology exercises teach behavior change. They point out “the paradoxical nature of mindfulness training, in which the cultivation of non-judgmental acceptance of present-moment experience, rather than trying to change it, leads to beneficial changes in psychological functioning.” It should be noted that this argument of ‘acceptance-based versus change-based methods’ is not fully explored in this chapter to determine if this is true for all positive psychology exercises. It would be an interesting challenge to examine.

The Benefits of Mindfulness

Through the literature review (they have 109 references at the end of their chapter) we learn of the many benefits of mindfulness, which

The authors draw connections between mindfulness and many of the twenty four VIA Character Strengths. They also pose a question: should mindfulness be classified as a character strength since it meets many of the VIA criteria? They suggest not, noting that mindfulness is “an attentional stance, a way of relating to one’s present moment experiences,” contributing to the cultivation of strengths and values, rather than being a strength in its own right.

The limitations in the literature on the relationships between character strengths and mindfulness lead the authors to call for a more systematic investigation to “clarify whether (and under what conditions) mindfulness is a causal agent in the cultivation of strengths, virtues, and well-being.” They also point out that mindfulness is so clearly a contributor to well-being that it has an important place in the field of positive psychology:

“If mindfulness training has the broad range of positive outcomes supported by the current literature, then its potential contributions to the central constructs of positive psychology are substantial.”

From Harmonies to Happiness: Choirs for Community Well-being

5 Lazy Ways to Get in Shape

Thanks Amanda. I have 2-3 peer-reviewed publications in the pipeline on this exact topic hopefully to emerge next year, that I’ll be happy to share. Also, the good news is the researchers of the chapter you cited are currently working on researching this connection so more info is coming.

I’ve often said these are two of the hottest areas in PP yet there is almost no scholarly attention being brought to their synergy. Of course, however, there are articles on mindfulness and certain strengths as you note above.

My hypothesis is that the link between the two is that of a virtuous circle, each benefiting the other. Character strengths helps people to be stronger in their mindfulness practice, for example, in dealing with the barriers of practicing a formal meditation. On the other hand mindfulness can bring the individual to be more aware of their strengths capacity and more aware of how to use their strengths in a balanced way to fit a given context.

Amanda – you know I’m a big advocate of mindfulness. However I am starting to become concerned that we might be falling into the trap of PP by suggesting its a “miracle cure”. Most of the mindfulness research is fairly poorly designed. There are broader issues about the compoents of mindfulness that are most effective – is it awareness, acceptance etc. And then there are the issues about which parts of meditative practice is most effective eg focus vd comtemplative practice.

And then theres the research suggesting meditation is a waste of space without high levels of HRV. So from a reserach perspective it would be interesting to explore whether interactions taht increase HRV (eg omega 3’s fitness) make it easier to meditate)

I’m not sure why it has to be mindfulness at the expense of positive or negative thinking – for example midnfulness makes toty easier to positively reappraise items – see https://positivepsychologynews.com/news/kirsten-cronlund/200903151652

AQnd lastly why do we have to link everything to values? It seems like PP has an obsession with values and strengths.

We are part of a world community. This reminds me of something an important teacher once told me, to “do what you’re doing when you are doing it,” and as simple as that sounds, sometimes it can seem like nothing could be harder or more difficult to do. But this concept is very exciting and there’s so much to still learn about mindfulness and other people. The task is ongoing, but it is such a joy, and there’s so much love from doing it, that I am always glad and thankful to be mindful or positive.

Mindfullness is an exercise for the mind. Positive emotion is for being.

I am a mindfulness teacher and am just connecting into positive psychology more deeply and considering studying it further, so I found this article really useful. Thankyou.
What strikes me is that whilst mindfulness is ‘acceptance’ based, it is precisely this activity that ultimately leads to positive change. The paradox of mindfulness is that in order to get to B (eg more positive state of well-being), you really have to know what your experience in A (current reality) really is. Why? Because that is where the wisdom about the goal (B) truly lies and it is where we can address our habitual patterns holistically. It is through this that sustainable, congruent positive change occurs.
To me this is the broadest approach we can take in affecting positive change in our lives. But it does not need to be an either or. Mindfulness is all about being.

Hello everyone – sorry for taking time to contribute to this discussion. Great points from everyone, and good perspectives e.g. Ryan (‘virtuous circle’), Wayne (easier to appraise things from a mindful place, it’s not a matter of positive or negative), Ris (there’s still so much to learn, the task is ongoing), Joe (mind work vs just being), Yasmin (it’s not about either/or, mindfulness and the beingness allows acceptance of what is).

I agree that, in the true intent for which mindfulness is intended, it cannot be seen as a miracle cure. That would be very mindless.