“All models are wrong, but some are useful.” Statistician George Box

Dr. Martin Seligman and Dr. Mihaly Csikszentmihalyi (2000) state that the purpose of positive psychology as to “articulate a vision of the good life that is empirically sound while being understandable and attractive.” The original framework they described in 2000 had three pillars: positive experience, positive traits, and positive institutions. Positive experience comprised positive emotions and subjective well-being. Positive traits included character strengths and virtues. Positive institutions included “civic virtues and the institutions that move individuals toward better citizenship.”

Seligman has also described the life well-lived as a combination of three lives — experiencing positive emotions regularly along with skills of amplifying those emotions (the pleasant life), experiencing a high level of engagement in satisfying activities (the engaged life), and using ones strengths in service of a greater whole (the meaningful life). 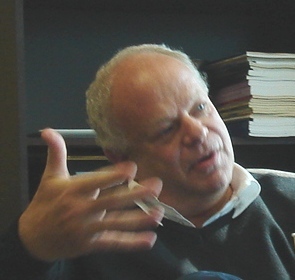 More recently in an address to the 2007 Global Well-Being Forum, Seligman argued that these frameworks are not broad enough to cover all the elements of the life well-lived. In particular, he chose to add positive relationships and positive accomplishments as elements that people pursue even when they don’t bring other elements. For example, he stated that people pursue accomplishment even in the absence of pleasure, engagement or meaning.

In the discussion that followed, Csikszentmihalyi agreed that science advances by constantly updating models and assumptions and that positive psychology needs to pay more attention to the expression of one’s best self through action.

The top-level image map for the life well lived incorporates elements from both of the original three-part models as well as the two new elements.

This image map is just a tool for understanding and finding one’s way around, not something etched in stone. As we move forward and learn more, our models will keep changing to reflect our growing understanding.